What's on your mind?

Oliver is in his talk show

Oliver: I have a special guest today. But before she comes out I just want to say we're all heartbroken because of what's happening in the city. Let's welcome Black Canary

Dinah gets out of the curtain and sits next to Curtis, René and Jonathan and Martha Kent

Oliver: Is everything ok?

Dinah: it's exactly as I imagined it

Oliver: well that's one of us!

Oliver: do you want to tell us a joke?

Martha: no no! You cannot joke about that!

Oliver: yeah that's not funny Dinah. This is not the kind of humor we use on the show

Dinah: ok I'm sorry. The thing is it's been rough months Oliver. Ever since I.. killed Earth 2 Laurel Lance

Dinah: there's no punchline. It's not a joke

The audience murmurs with disgust

Oliver: You're serious? You're telling me you killed Black Siren?

Oliver: and why should we believe you?

Dinah: we've got nothing left to lose. Nothing can hurt us anymore. Our lives are nothing but a comedy

Oliver: so let me get this straight. You think killing Black Siren was funny?

Dinah: I do. And I'm tired of pretending it wasn't. Comedy is subjective Oliver. Isn't what they say? The system that knows so much decides what's right or wrong. The same way you decide what's funny or not

Oliver: ok so you're telling me you did this to start a movement so you could become a symbol?

Dinah: come on Oliver. Do we like superheroes who could start a movement? I killed Black Siren because she killed my boyfriend in front of me. Everybody is awful these days. Enough to make someone crazy

Oliver: ok so that's it. You're crazy. That's your defense for killing Black Siren?

Dinah: no. She couldn't carry a tune to save her life

Dinah: Ugh! Why is everybody so upset about that woman?! If I kill someone in revenge you'd hate on me until the death of the universe! Black Siren killed a lot people for no reason at all but you don't seem to care! And why?! Because Quentin Lance cried about her on TV?!

Oliver: You have a problem with Quentin Lance?

Dinah: yes I do! Have you seen what it's like out there Oliver? Do you ever leave the studio? Everybody just yells and screams at each other! Nobody is civil anymore! Nobody thinks what it's like to be the other guy! Do you think men like Quentin Lance think what it's like to be someone like me? Watching someone you love getting killed in front of you and wanting to get revenge? They don't. They think it's wrong to kill in revenge and what we'll accept it like good little boys! That we won't get vengeful and avenge our loved ones' deaths!

Oliver: You finished? It's so much self pity Dinah. You're just making excuses for killing a woman. And I'm sorry but killing in revenge is still a killing. Not everybody, and I'll tell you this, not everybody is awful

Dinah: Diggle, Felicity and you are awful Oliver

Oliver: Us? Diggle, Felicity and I are awful? Oh yeah how are we awful?

Dinah: spying on us. Not seeing us as equals. You just wanted to make fun of us! You're just like the rest of them!

Oliver: You don't know the 1st thing about me pals. Look what happened because of what you did and what it led to. There are riots on the streets. The city is now bankrupt and you're laughing you're laughing. Black Siren was the only person who knew where the money was and now it's lost forever because of you

Dinah: Hahahaha! I know! How about another joke Oliver?

Oliver: no I think we had enough of your jokes

Oliver: I don't think so

Oliver: I think we had enough of your jokes that's it

Dinah: I'LL TELL YOU WHAT YOU GET!!!! YOU GET WHAT YOU RIGHTFULLY DESERVE!!!!

Dinah shoots Oliver in the head with a gun, Oliver dies and the audience starts running and screaming in fear

Superman has killed Zod in the comics too, so Man of Steel wasn't doing anything out of line. 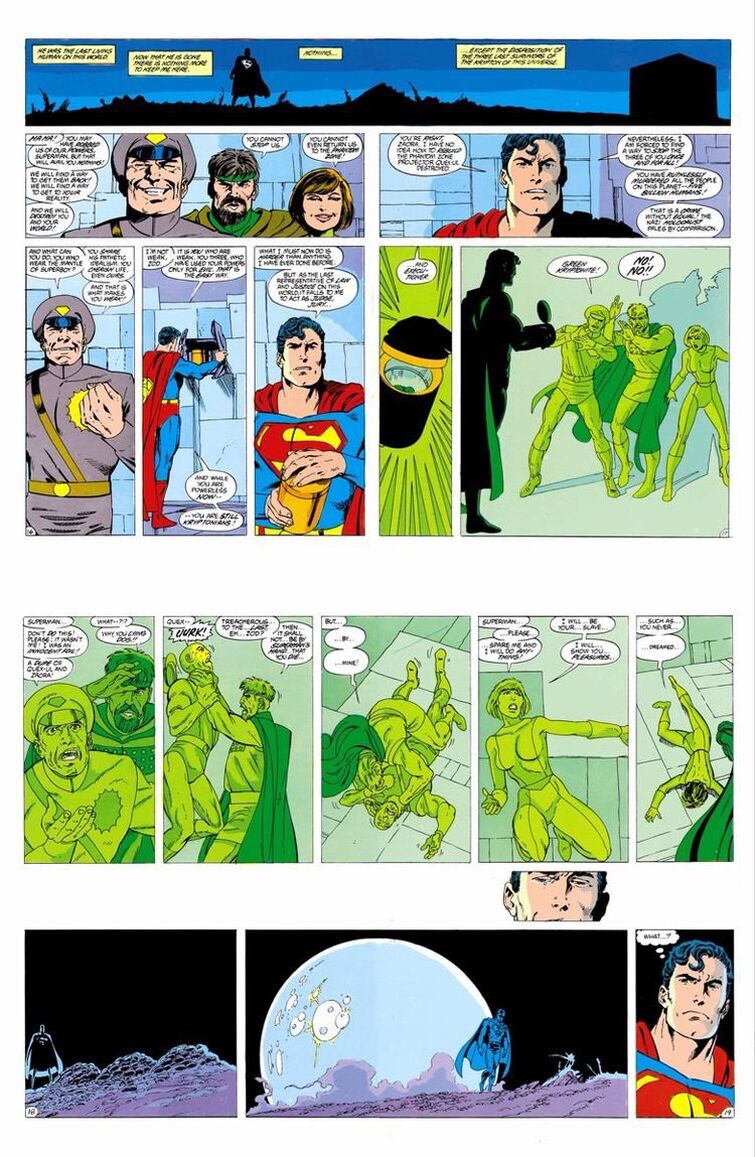 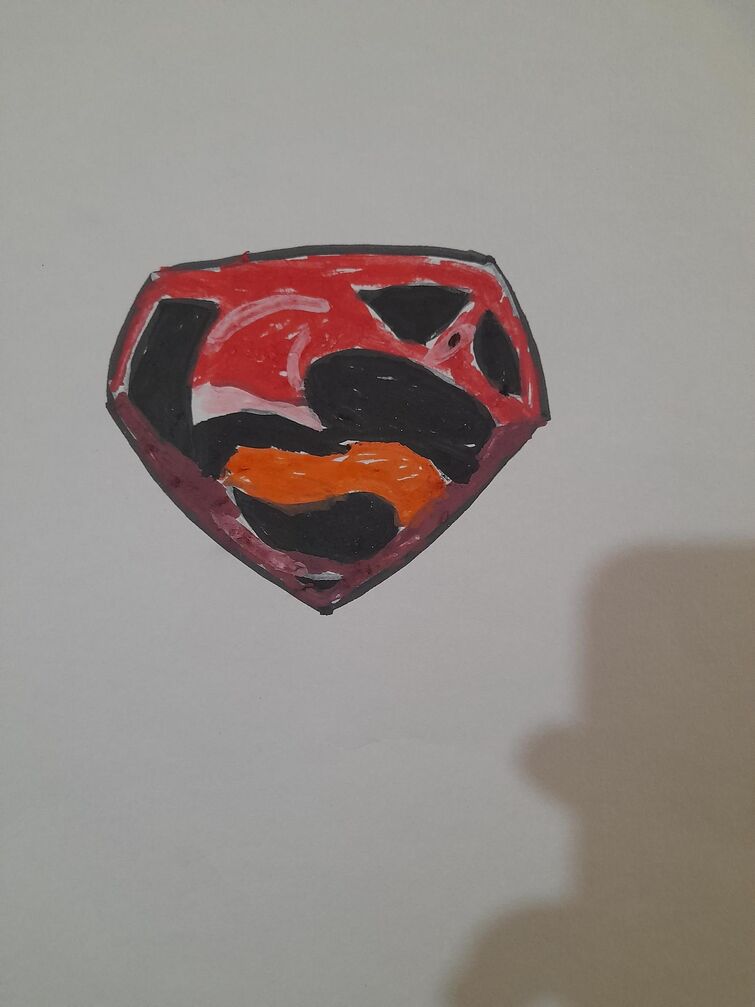 He was born on May 5, 1983 (which was a Thursday too). He's my 2nd favorite Superman (behind Tyler Hoechlin)

I am wondering if Kyptronian can or not.

Hi, I’m Brainiac16. You can call me Brainy. I’m a huge Superman fan, he’s my favorite Superhero. I love Geoff Johns Superman Stories. I’m also a big fan for the 10 year old version of Jon Kent. To me the first Rebirth Era of Superman was pretty awesome. Could someone let me know if we’re allowed to discuss other Metropolis-based heroes or other members of the Superman Family or is this just a strictly Superman wiki. I’d be fine with any case, I’m a being with a 12th level intellect of course.

Superman: Easy, miss. I've got you. 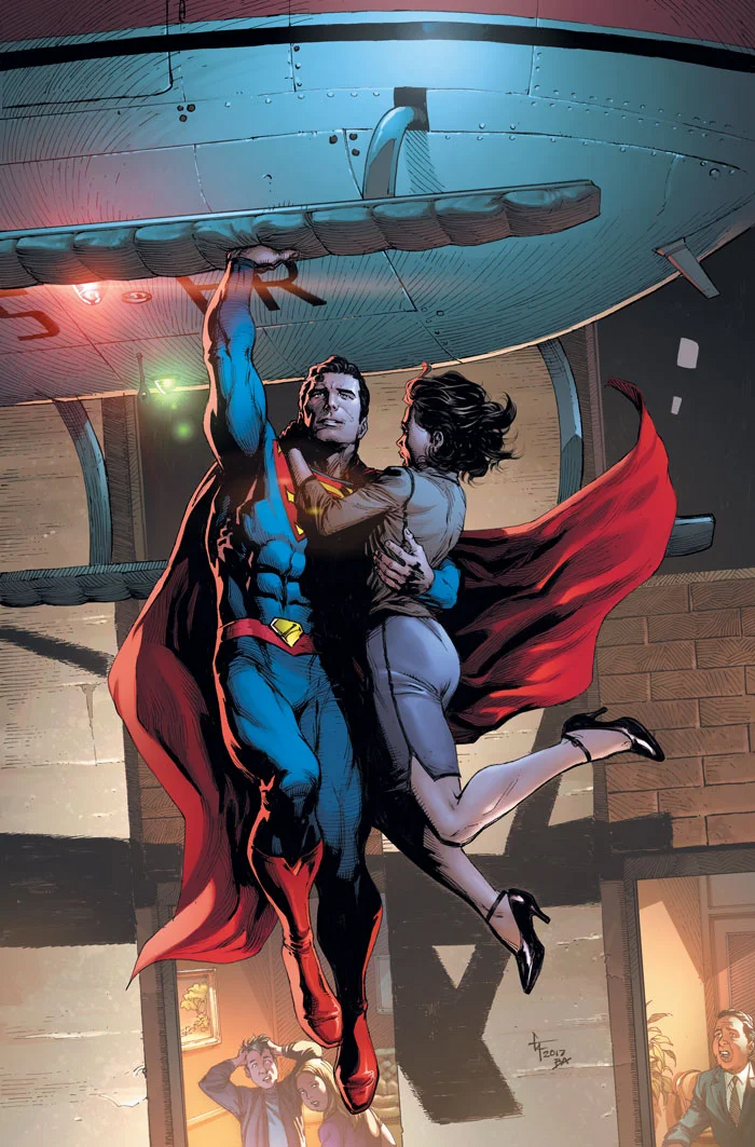 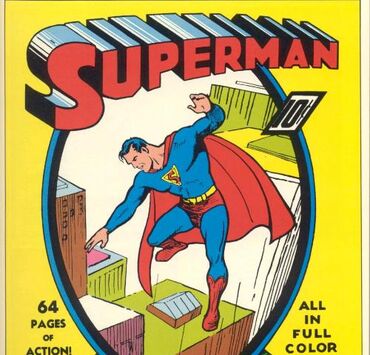 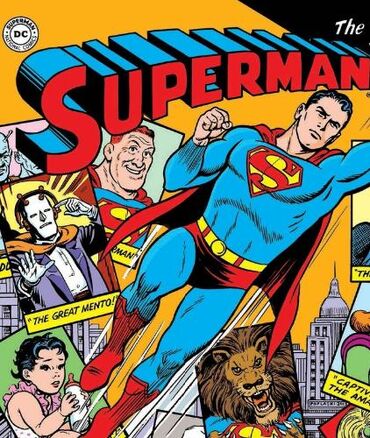 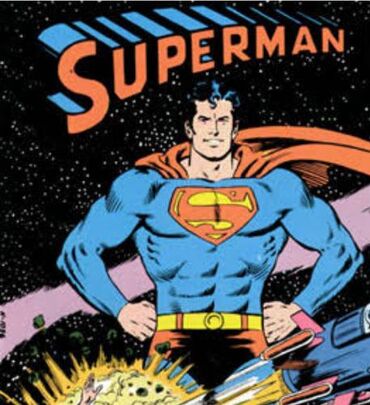 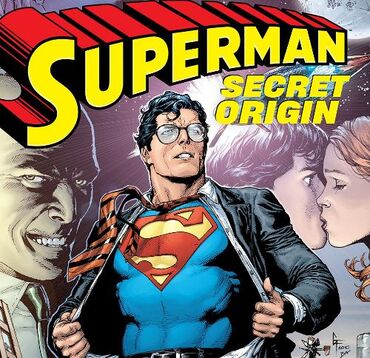 My Wife is watching 7th Heaven and it’s funny seeing all the actors who aren’t quite famous yet pop into episodes. Superman made an appearance in season 8 onwards. 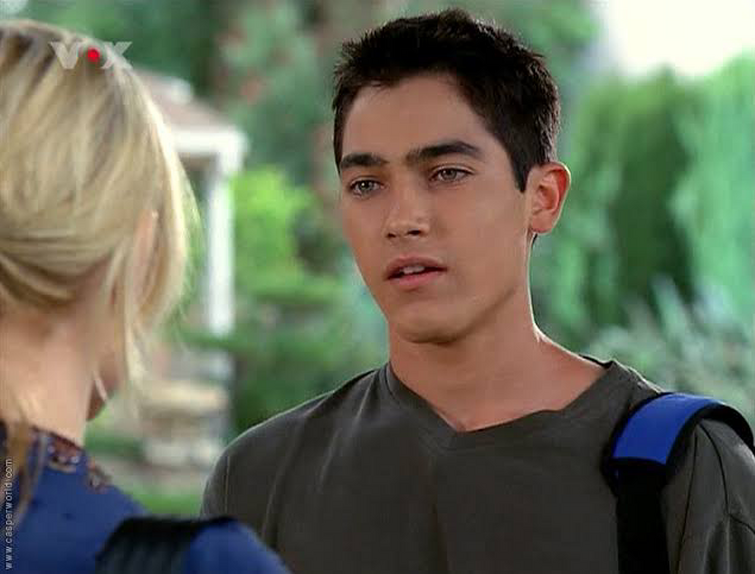 Bruce Wayne: He was more human than I am. He lived in this world. Fell in love, got a job, despite all that power. The world needs Superman. And the team needs Clark. 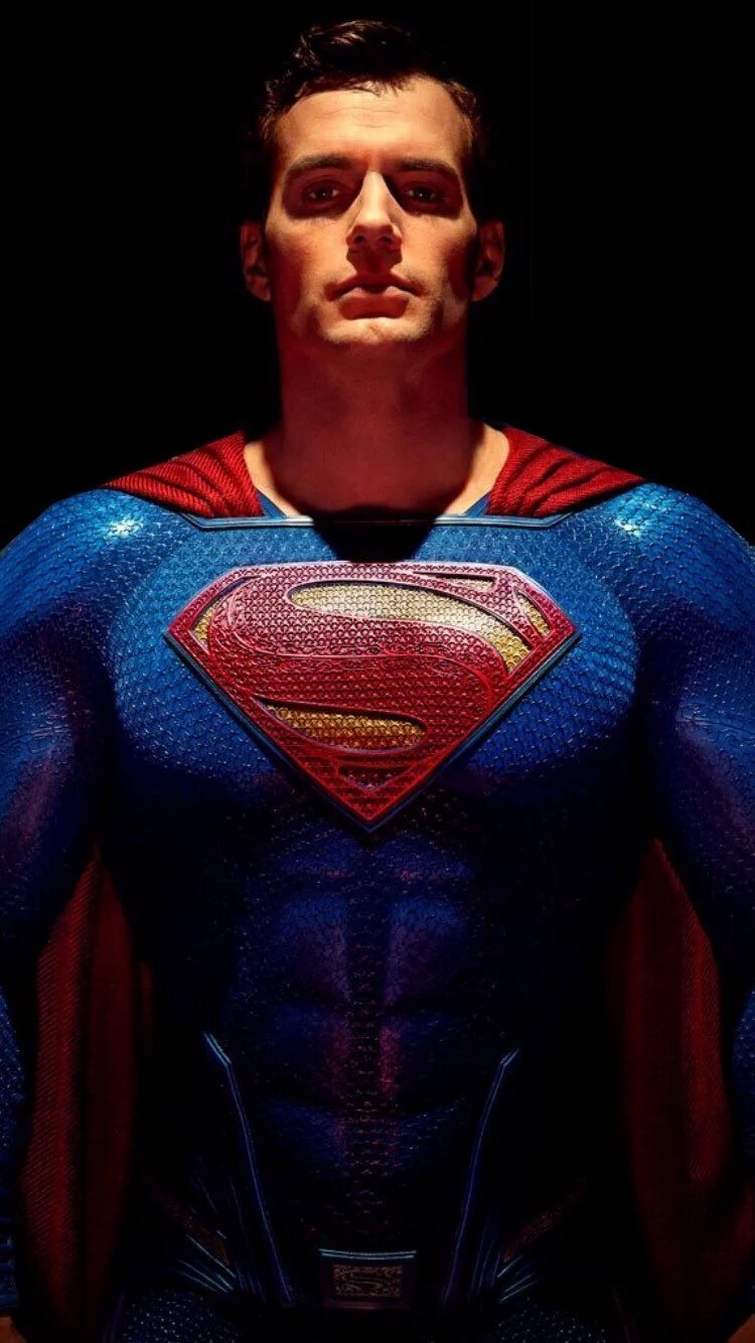 What is your favourite rendition of the superman S-shield/The House of El symbol?

You can choose from any media involving superman, whether it be from movies, tv shows or comics. 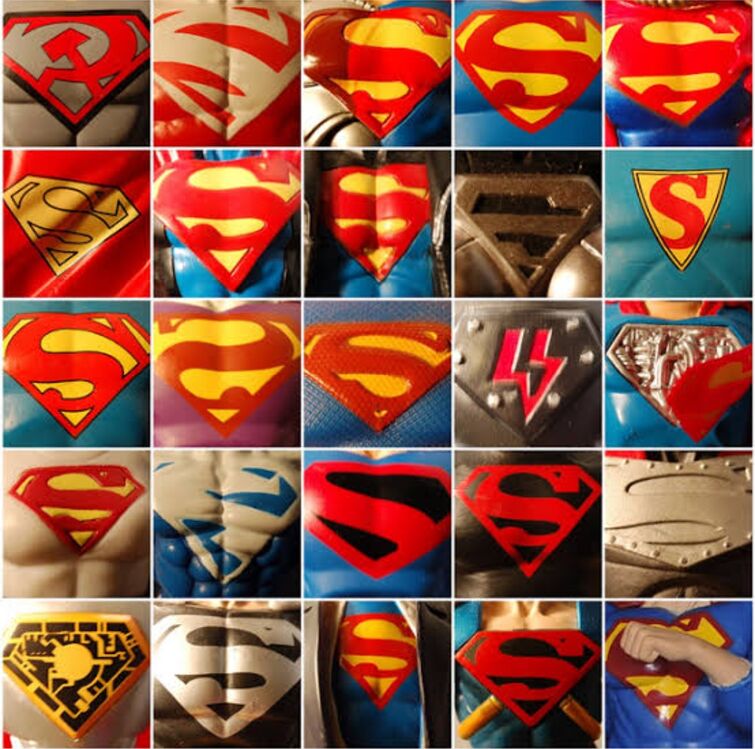 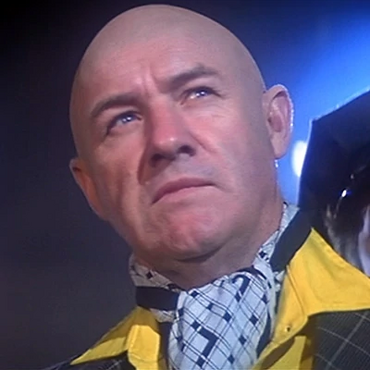 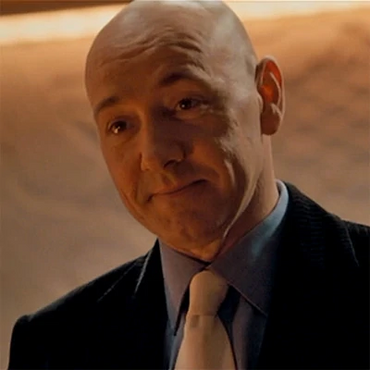 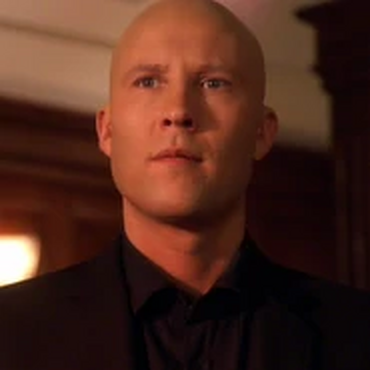 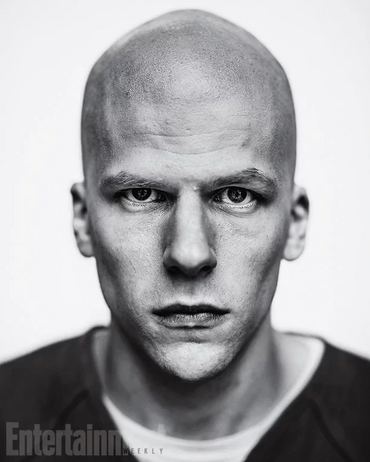 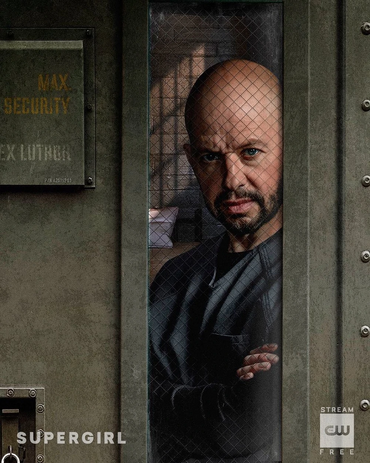 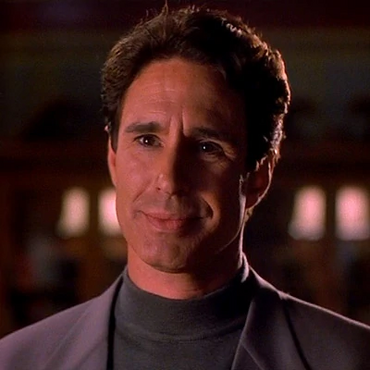 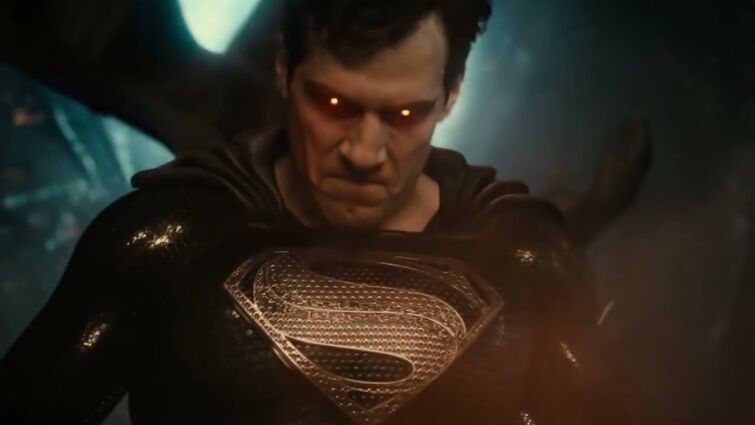 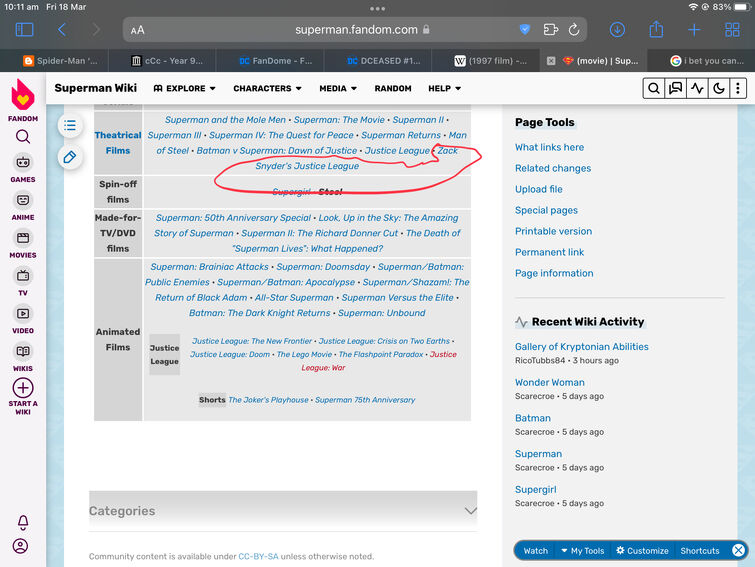 In the L&C season 3 ep Double Jeopardy, the song in it has been changed to an r&b song. Does anyone know the song? https://www.youtube.com/watch?v=AYfvtosAunM 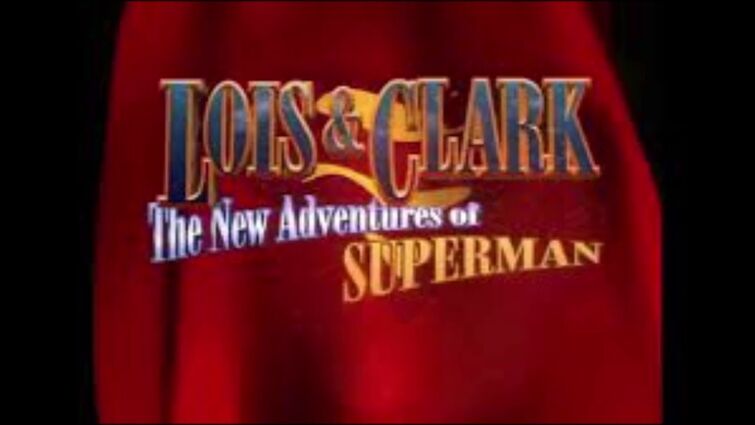 Superman: The Animated SeriesSuperman: The MovieMan of Steel (film)Superman & LoisLois & Clark: The New Adventures of Superman

Absolutely love Superman and Lois but does anyone else think the muscle shading in Tyler’s suit look way too exaggerated? 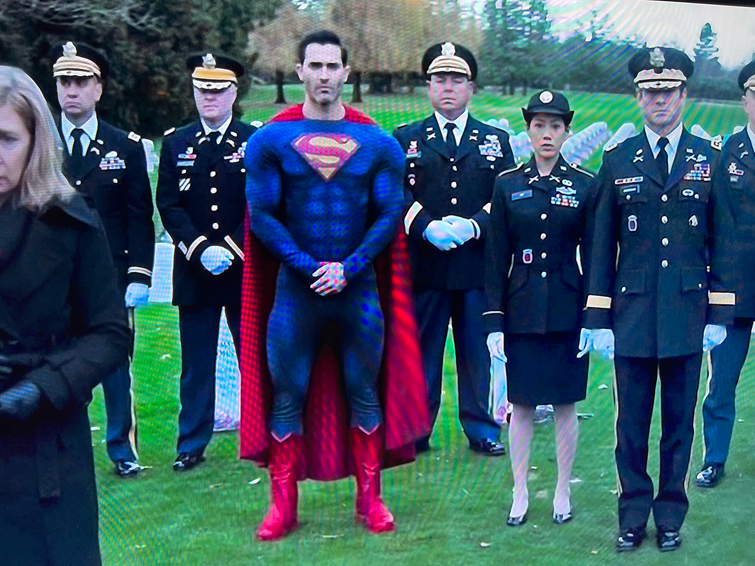