A Green Lantern is an intergalactic law enforcement officer charged with protecting a sector of space with a ring capable of forming hard light constructs generated by the owner's will power. Notable individuals who have held this title include Hal Jordan, Alan Scott, Kyle Rayner, John Stewart and Guy Gardner. The Green Lanterns have had many dealings with Superman over the years. 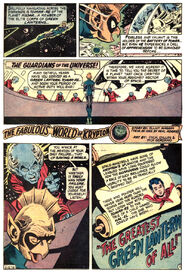 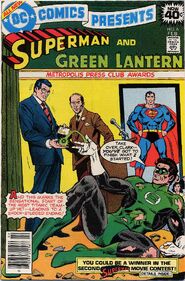 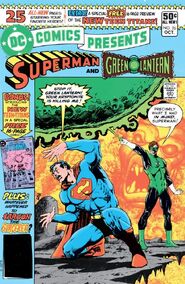 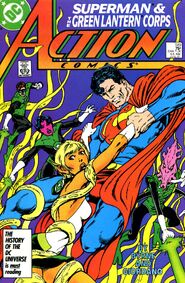 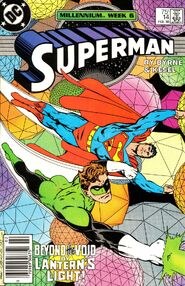 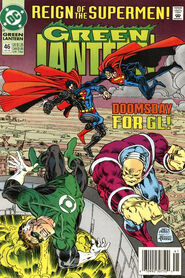 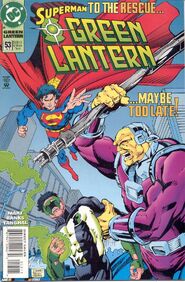 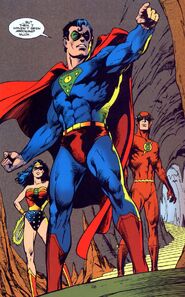 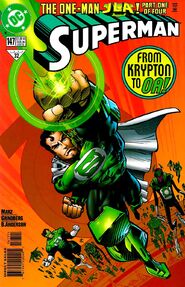 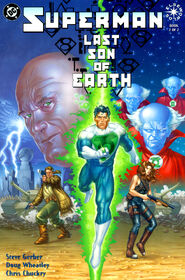 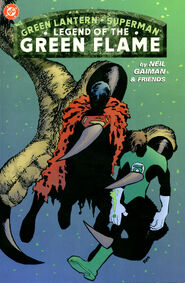 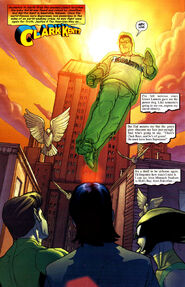 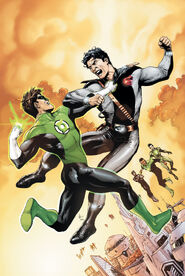 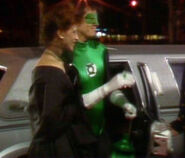 Early drafts of the Green Lantern script depicted Abin Sur's ring flying by Clark Kent in search of a new bearer. (2011)
Add a photo to this gallery

Retrieved from "https://superman.fandom.com/wiki/Green_Lantern?oldid=30723"
Community content is available under CC-BY-SA unless otherwise noted.