The Hall of Doom is an advanced structure which, in a few different continuities, has served as the headquarters to several prolific groups of supervillains, most notably the Legion of Doom.

The Legion of Doom uses the Hall of Doom as its headquarters, hidden within the swamp. Members include Lex Luthor, Bizarro, Solomon Grundy, Black Manta, Joker, Sinestro, and more. (Super Friends)

This structure was created as a prison for supervillains, which, following a riot, became their headquarters. This was one of the events which Superman dealt with following his retirement. ("Kingdom Come")

Libra offered the super-villains of Earth a new headquarters, the Hall of Doom, prior to Darkseid's takeover of the Earth. ("Final Crisis")

The Hall of Doom is the headquarters of the Secret Society of Super-Villains, where new recruits are trained. It has three wings, one for each type of ability, including Metahumans, Magic, and Technological abilities. ("DC Universe Online")

In the TV series South Park episode "Krazy Kripples", Christopher Reeve starts a new version of the Legion of Doom, which is headquartered in an upgraded Hall of Doom. 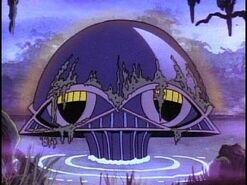 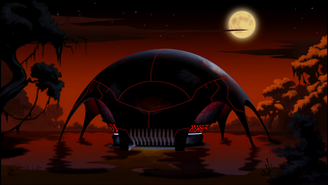 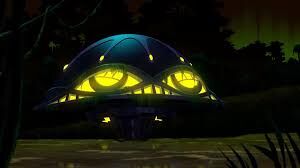 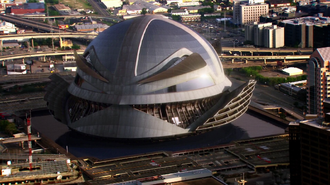 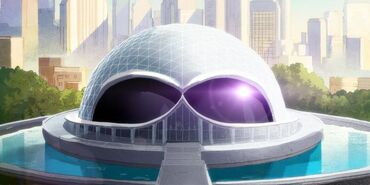 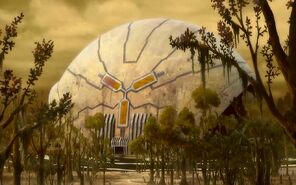 Justice League: Doom
Add a photo to this gallery
Retrieved from "https://superman.fandom.com/wiki/Hall_of_Doom?oldid=33121"
Community content is available under CC-BY-SA unless otherwise noted.