The Legion of Doom is a group of Super-Villains from the animated series Superfriends. The council is headquartered in the Hall of Doom, located in an anonymous swamp somewhere in the world. The group consists of Lex Luthor leading a team of the DC Universe's worst villains. 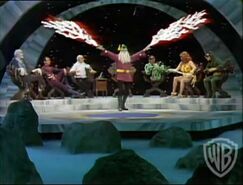 Legends of the Super Heroes 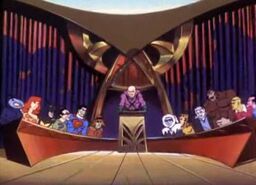 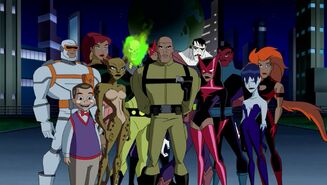 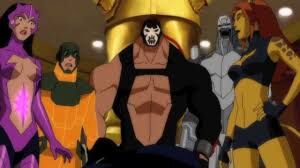 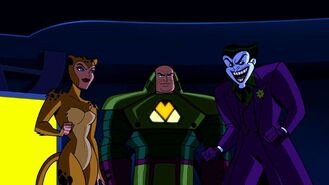 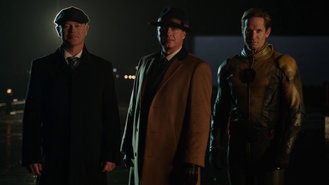 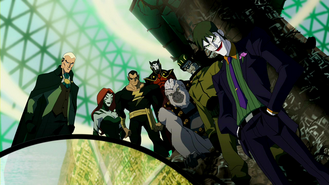 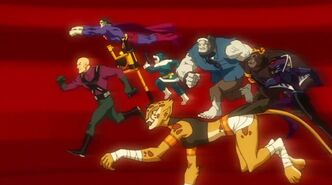 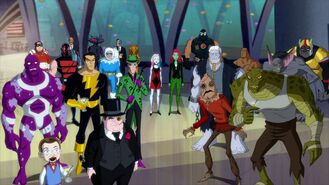 Harley Quinn (TV)
Add a photo to this gallery
Retrieved from "https://superman.fandom.com/wiki/Legion_of_Doom?oldid=33279"
Community content is available under CC-BY-SA unless otherwise noted.