Perry White is the Editor-in-Chief of the Metropolis newspaper the Daily Planet. White maintains very high journalistic standards. He is an archetypal image of the tough, irascible but fair-minded boss. He was created specifically for The Adventures of Superman radio series, beginning with the 1939 audition records (and with radio actor Julian Noa playing the role from then until the end of the series in 1951).

According to comic-book continuity, White was an award-winning journalist who served a term as Mayor of Metropolis (an event which first happened on radio). He worked as an assistant editor on the Metropolis Daily Star under George Taylor before becoming editor of the Planet.

White is a tough, cigar-smoking boss with strict ideas about how his employees should operate.

In the golden age comics, the character was known as George Taylor, the editor of the Daily Star.

However, in the Adventures of Superman radio show, the name was changed to Perry White.

In modern-age comics continuity, George Taylor is a separate person, the editor of the Daily Star, which is a competing Metropolitan newspaper. 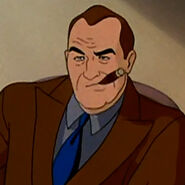 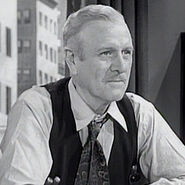 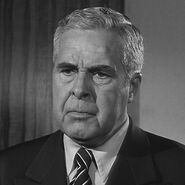 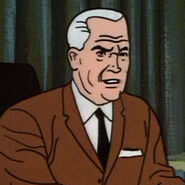 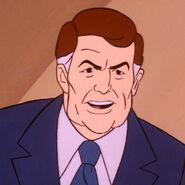 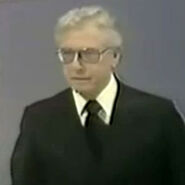 Allen Ludden
It's a Bird, It's a Plane, It's Superman TV special 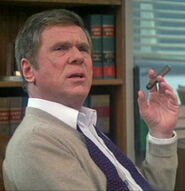 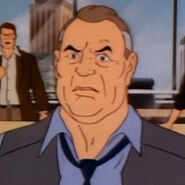 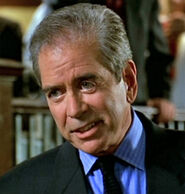 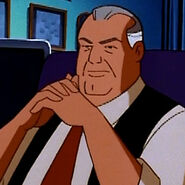 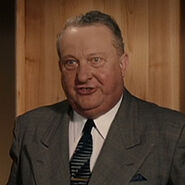 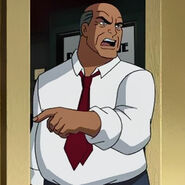 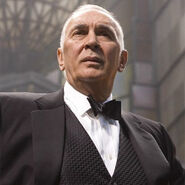 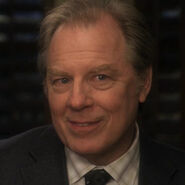 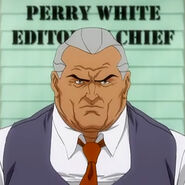 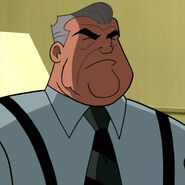 Richard McGonagle
Batman: The Brave and the Bold 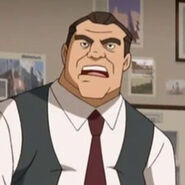 Fred Tatasciore
Superman vs. The Elite 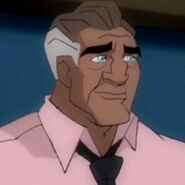 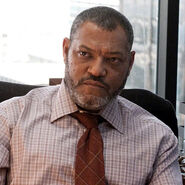