General Samuel Lane is a general in the United States Army, and is also the father to Lois Lane and Lucy Lane.

During the Superman: Our Worlds at War storyline, General Lane valliantly defended the planet against Imperiex and his forces, seemingly dying at the hands of an Imperiex probe.

Sam Lane returns in the New Krypton storyline. He has apparently survived the events of the Imperiex War, unknown to Lois and Lucy. He begins working against the Kryptonians in this storyline, as he believes them to be a threat to the Earth. To this end, he drafts Lex Luthor, and seems to have Superwoman working for him. He even manages to use Doomsday against the Kryptonians. 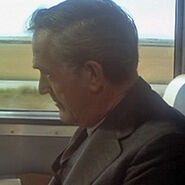 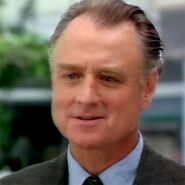 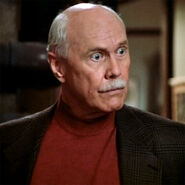 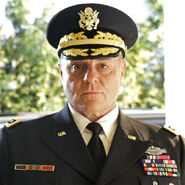 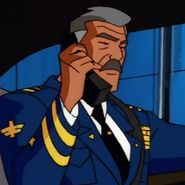 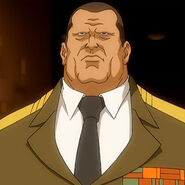 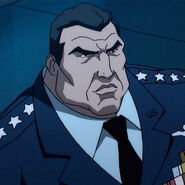 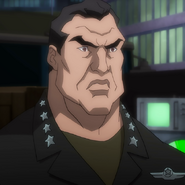 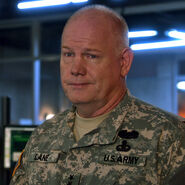 Glenn Morshower
Supergirl
Add a photo to this gallery
Retrieved from "https://superman.fandom.com/wiki/Sam_Lane?oldid=33915"
Community content is available under CC-BY-SA unless otherwise noted.