Smallville is a live-action Superman television series created by Alfred Gough and Miles Millar alongside Tollin/Robbins Productions . It is a one-hour, prime-time drama, which chronicles the adventures of a young Clark Kent (Tom Welling) and his journey to becoming Superman. The series, initially broadcast by The WB, premiered on October 16, 2001. After Smallville's fifth season, The WB and UPN merged to form The CW. It concluded on May 13, 2011 after ten seasons, with 217 episodes in total.

The series' early years pit Clark against numerous Meteor Freaks, people mutated by Kryptonite into superpowered monsters, while also having him deal with his turbulent romance with Lana Lang (Kristen Kreuk) and friendship with Lex Luthor (Michael Rosenbaum).

Two new main characters were introduced to the Superman mythos in the show: Chloe Sullivan (Allison Mack), Clark's pseudo-sidekick, and Lionel Luthor (John Glover), Lex's rich and powerful father. Although Lex Luthor's father had previously appeared in the comics, this was the first time his character was fully fleshed out and given the name Lionel.

Later in the series' run, more prominent figures from the Superman mythology appeared such as Lois Lane (Erica Durance), Perry White, Jimmy Olsen, Supergirl (Laura Vandervoort), and Connor Kent, as well as famous supervillains like Doomsday, General Zod, Brainiac, Metallo, and Darkseid. Various heroes from the DCU also appeared. The series wrapped up its ten year run with the appearance of Superman saving the planet from the Apokolips.

In 2019, Tom Welling and Erica Durance reprised their roles for the Arrowverse adaptation of the crossover event Crisis on Infinite Earths, during which it was revealed that, per the Arrowverse's use of the Multiverse, the Earth of the series' universe is designated as Earth-167, a reference to Alfred Gough and Miles Millar's shared birth year of 1967. 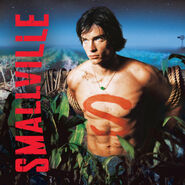 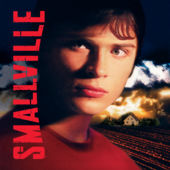 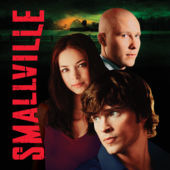 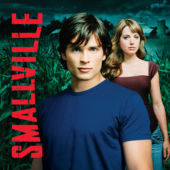 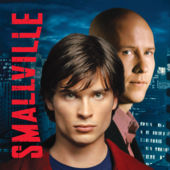 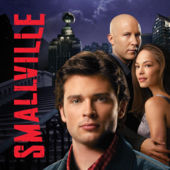 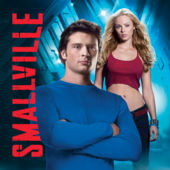 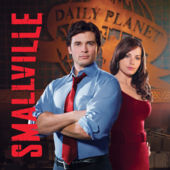 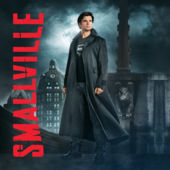 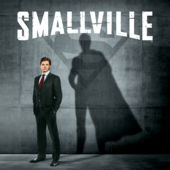 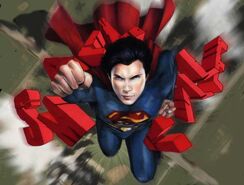 Upon Smallville's launch, a series of paperback novels was launched, along with a series of young adult novels. These stories chronicled some of Clark's adventures that took place during the first few seasons. Both series died out before too long. See Smallville novels for information on both series.

There have additionally been comic book adaptations of Smallville. During the first few seasons, a comic series simply titled "Smallville" ran stories taking place concurrently with the show. It also had special features including episode guides and interviews with the actors.

Additionally, one online comic story was made in conjunction with Stride Gum, entitled "Smallville: Visions".

After the show's final season ended, Smallville Season 11, a new regular comic series, continued the story from the TV series.

Chloe Sullivan had her own live-action series of webisodes, called the Chloe Chronicles, which tied in with current episodes of Smallville. The series was later renamed the Vengeance Chronicles.

Additionally, there were a few different web cartoon series. One series was an animated comic book featuring the Justice League, Smallville Legends: Justice & Doom. There was a series based on the character of Green Arrow/Oliver Queen from the show, "Oliver Queen Chronicles". Kara Zor-El also got her own webseries, Smallville Legends: Kara and the Chronicles of Krypton, which expanded on her origins. 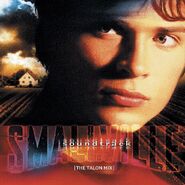 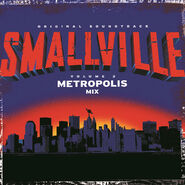 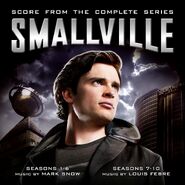