Steel is the name of a 1997 superhero movie starring basketball star Shaquille O'Neal and X-Files star Annabeth Gish, based on the character Steel. To date, it is the only film based on Steel.

In a break with the comics, it isn't explicitly stated anywhere in the film that Superman exists or has had any influence on Steel's life; however, Steel does have a Superman tattoo on his arm.

John Henry Irons is a weapons designer for the United States military. When his project to create weapons that harmlessly neutralize soldiers is eradicated, he resigns in disgust. When he sees criminal gangs are using the weapons that he helped manufacture on the street, he uses his resources and his Uncle Joe's equipment in his junkyard to fight back against the man who's been selling them to those gangs: Nathaniel Burke. In order to do so he uses the resources that are available to him to forge himself a suit of armor and the weaponry necessary to carry out his war on crime. 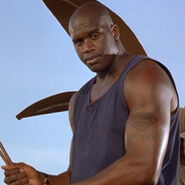 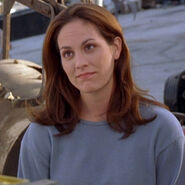 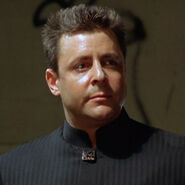 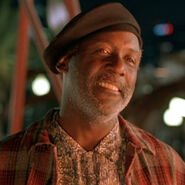 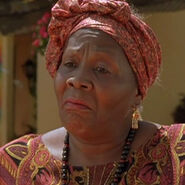 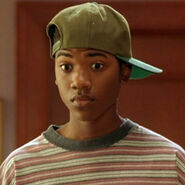 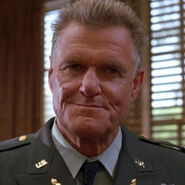 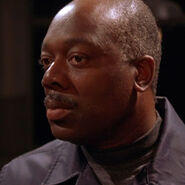 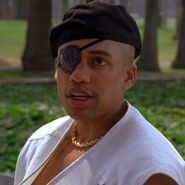 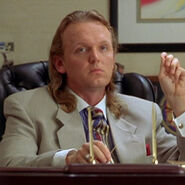 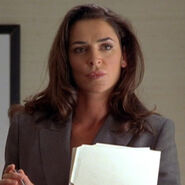 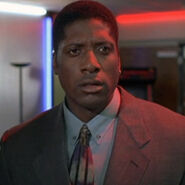 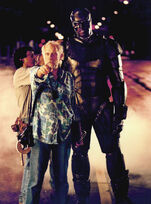 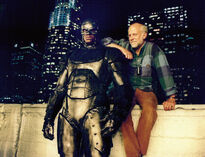 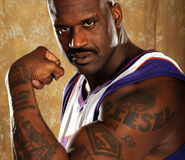