Supergirl is the title of several comic book series, featuring the adventures of Supergirl. The series has ceased and resumed publication several times in the past, featuring different versions of the Girl of Steel.

For a detailed list of stories appearing in the Supergirl comics, see List of Supergirl (comic book) stories 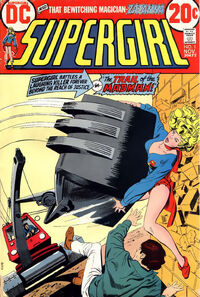 The second ongoing series was titled The Daring New Adventures of Supergirl, but became simply Supergirl with issue #13. This series continued the adventures of Kara. 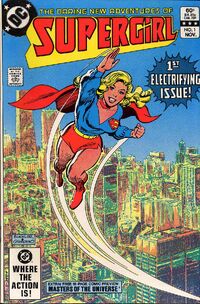 A four-issue miniseries featuring the first Modern Age version of Supergirl, Matrix in her entanglement with Lex Luthor. 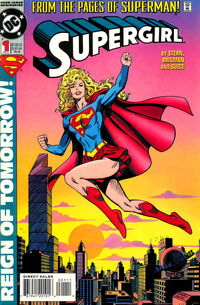 The third ongoing series is the longest running Supergirl series to date. Written entirely by Peter David, this series featured the Matrix Supergirl again, this time merged with a human girl named Linda Danvers, along with an angelic spirit. This combined Supergirl became something of an angelic figure. 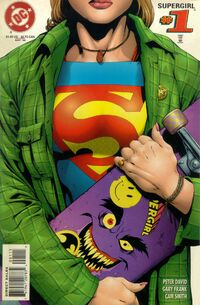 The fourth ongoing features the return of the Kryptonian version of Supergirl, Kara Zor-El, to main comics continuity. 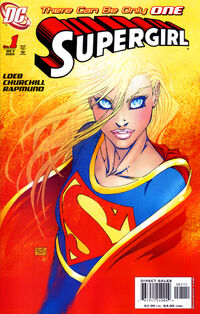 Supergirl and the Legion of Super-Heroes covers the period of time that Supergirl spent in the 31st Century after the events of Infinite Crisis. 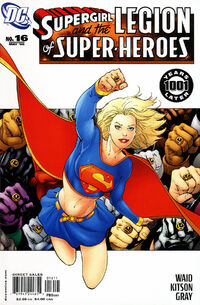 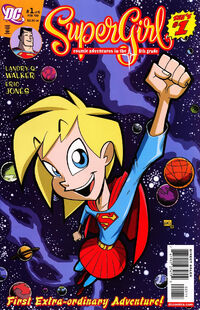 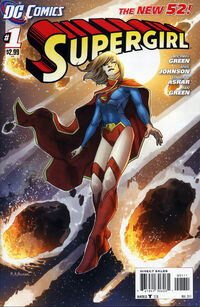 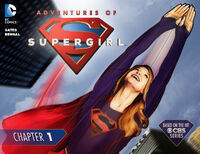 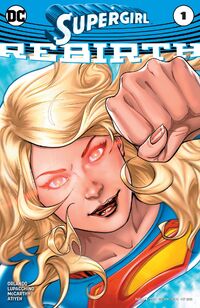 The third mini-series featuring Supergirl is an origin story called Supergirl: Being Super. 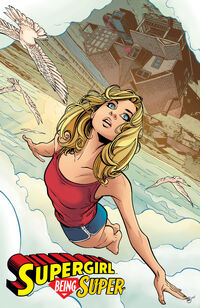 Retrieved from "https://superman.fandom.com/wiki/Supergirl_(comic_book)?oldid=31281"
Community content is available under CC-BY-SA unless otherwise noted.