Superman: Lois and Clark is a limited spin-off comic book series featuring the original incarnation of Superman and Lois Lane who reappeared in Dc's Convergence series. This series began in December, 2015 to July, 2016. The series explores the life of Clark, Lois raising their son Jonathan Samuel Kent as they attempt to establish a life of their own on a new earth that features alternate version of themselves. They discover that Jon has just began unlocking his dormant kryptonian abilities . Clark decides to secretly continues to serve as Superman donning a black suit outfit. While Lois continues her career as a reporter. 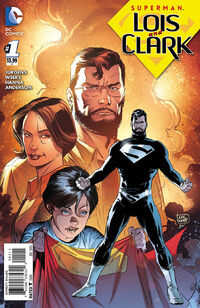 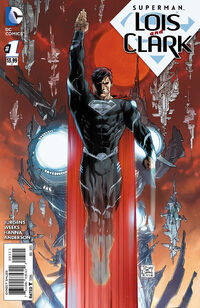 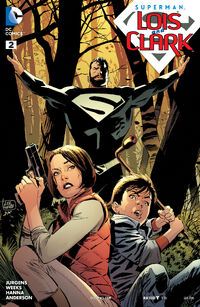 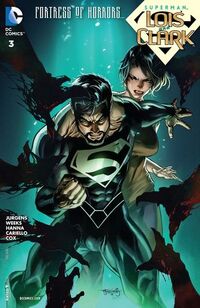 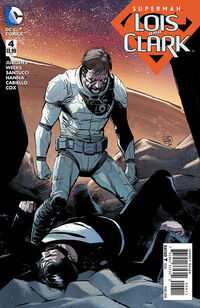 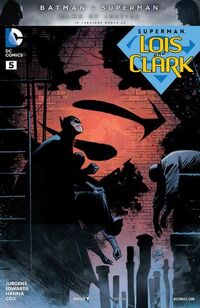 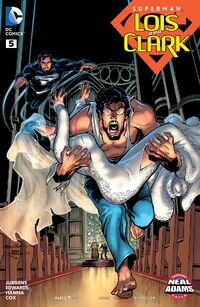 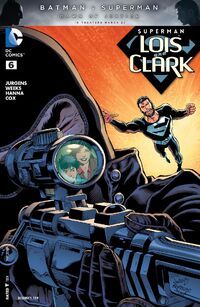 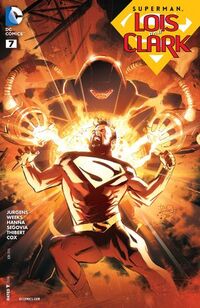 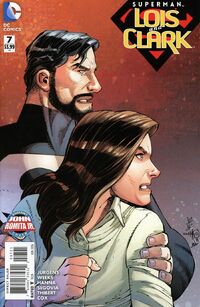 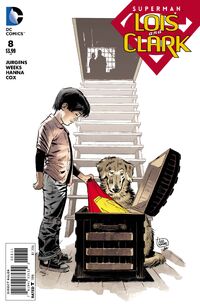 Add a photo to this gallery
Retrieved from "https://superman.fandom.com/wiki/Superman:_Lois_and_Clark?oldid=31323"
Community content is available under CC-BY-SA unless otherwise noted.