The Superman Family Adventures is a Superman comic book series, aimed at children and based on the previous DC artwork of Art Baltazar, including Tiny Titans and DC Super-Pets!. The series also seems to be in Continuity with those two other lines.

The series covers the adventures of Superman and his allies, particularly his Kryptonian family. The series also includes the character of Fuzzy the Krypto-Mouse, one of Lex Luthor's pets who absorbed some of Krypto's powers by accident and subsequently joined Superman's team. 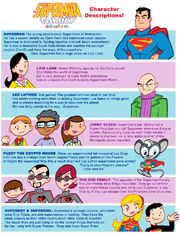 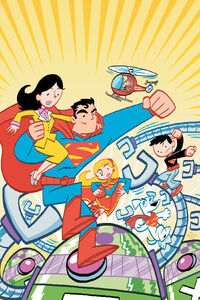 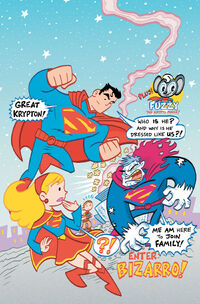 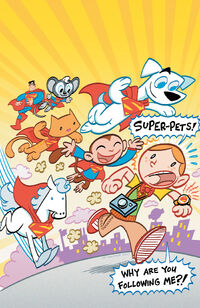 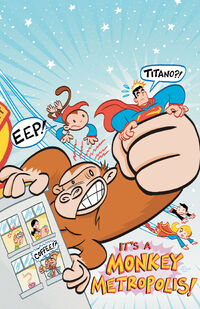 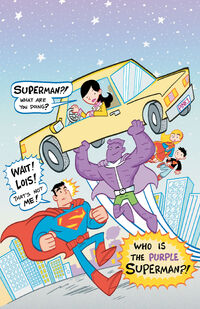 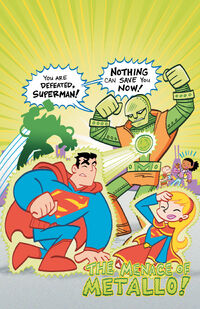 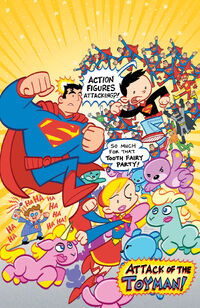 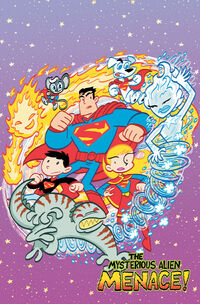 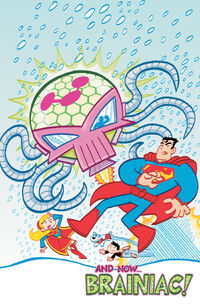 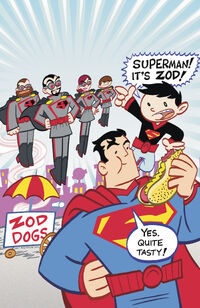 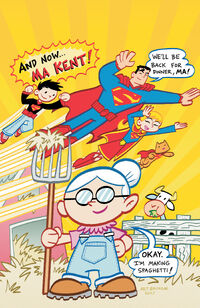 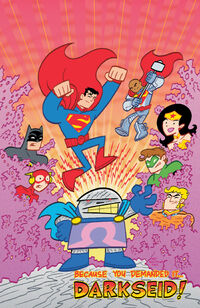 12
Add a photo to this gallery 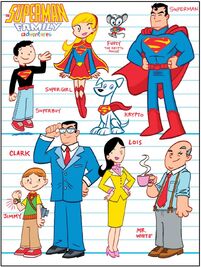 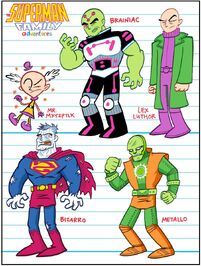 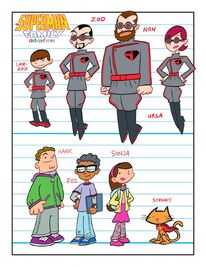 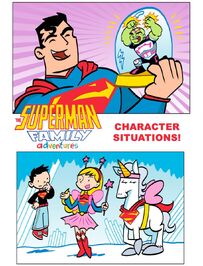 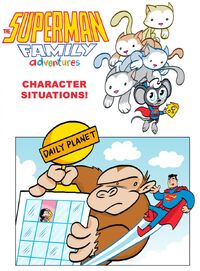 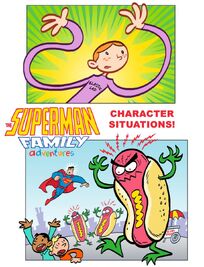 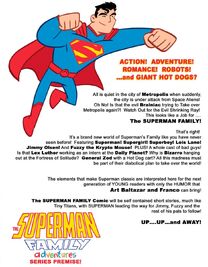 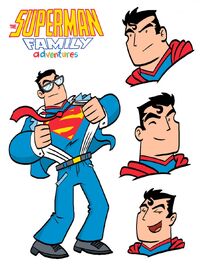 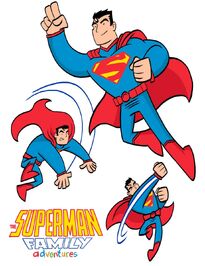 Add a photo to this gallery
Retrieved from "https://superman.fandom.com/wiki/Superman_Family_Adventures?oldid=31377"
Community content is available under CC-BY-SA unless otherwise noted.