Superman Lives (previously titled Superman Reborn) is the title for a canceled Superman movie intended for production during the 1990s. The film was to be directed by Tim Burton and produced by Jon Peters. The story would feature Brainiac, Lex Luthor and Doomsday as villains. Wesley Strick and Dan Gilroy wrote the screenplays that were nearly filmed. Nicolas Cage was officially announced to play Superman. In 2009, images of Cage wearing Superman costumes for screen tests began to surface.

The project was, however, scrapped. Peters would go on to produce the also cancelled Superman: Flyby. The idea removing the red briefs from the costume would carry over to many other Superman projects. The next Superman movie that was released (after several such scripts being written and then aborted) was Superman Returns. On May 1st of 2015, a crowd funded, feature length documentary titled The Death of "Superman Lives": What Happened? was released.

All versions of the movie were loosely based on "The Death of Superman" storyline from the comics. The main villain was the alien supercomputer, Brainiac, and he had a plot to kill Superman by simultaneously blocking out the sun and unleashing Doomsday on Metropolis. The plot works, and Superman is killed.

Later in the movie, he is resurrected by K, who acts as his temporary costume, and artificially produces all of his powers.

Burton scripts (the story that was actually going to be filmed) 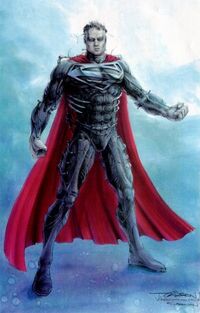 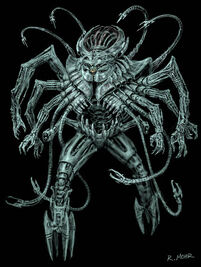 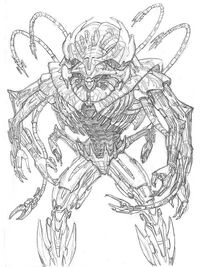 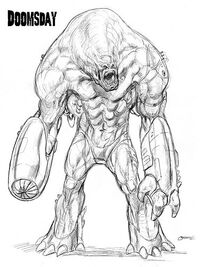 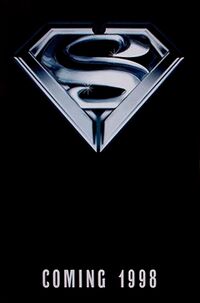 A fan made facsimile of a "teaser poster" that was on display at Toyfare '97. It used a logo concept by Sylvain Despretz 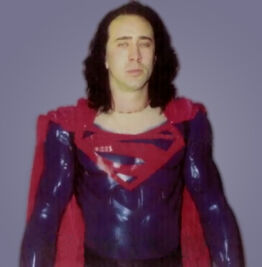 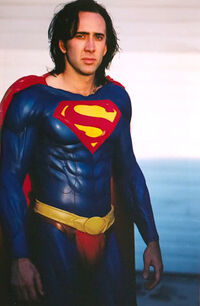 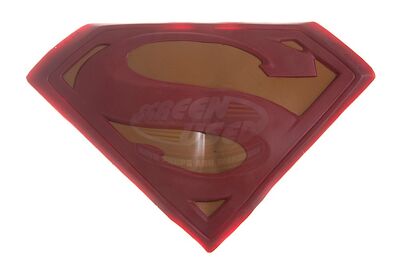 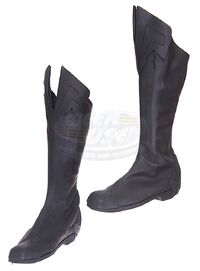 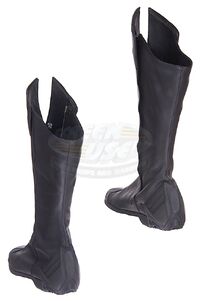 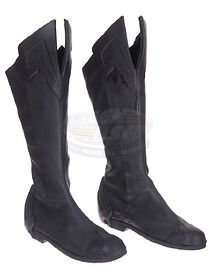