Superman Wiki
Register
Don't have an account?
Sign In
Advertisement
in: Kryptonians, El Family, Leaders of Kandor,
and 2 more

Zor-El is a Kryptonian man and scientist. He is a member of the House of El, being brother to Jor-El, uncle of Kal-El/Superman, and father to Kara Zor-El/Supergirl. In certain adaptations, he was a member of the Kryptonian Council. In most, he resides in Argo City which he also leads. He helped the city survive Krypton's destruction.

He recently appeared, alive, with his wife Alura in the city of Kandor. 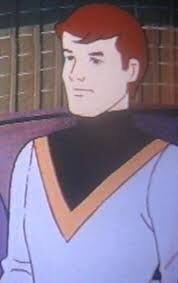 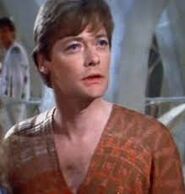 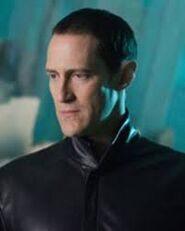 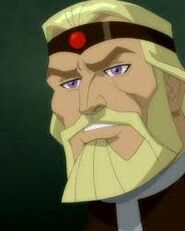 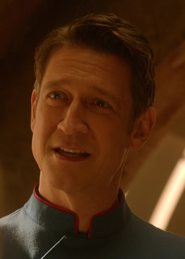